The legacy of the Arab spring.

With the follow essay starts my collaboration with Mediterraneanaffairs.

(...) President George W. Bush, who was asked by American people for revenge against an undefinable enemy – religious terrorism - after the tragic events of 9/11, with a perfect American speech declared that war was over: mission accomplished! The war of the Iraqi battlefields and of Saddam Hussein as the primary (and easiest) target was, indeed, over, and the victory achieved through the dynamics of a classic war fought by modern troops. However, what did it happen next? The failure of state building policies in Iraq and of the use of democracy as a peace building tool appears very clear given the dramatic situation in North Africa and the Middle East (...)

Read the entire article in:
http://issuu.com/mediterraneanaffairs/docs/dossier__1/1 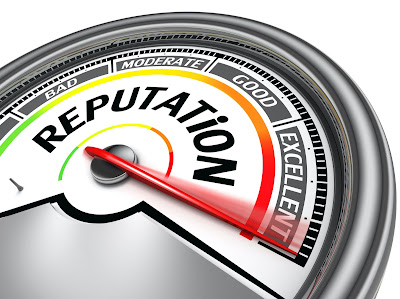