The Islamic State and the American international priorities 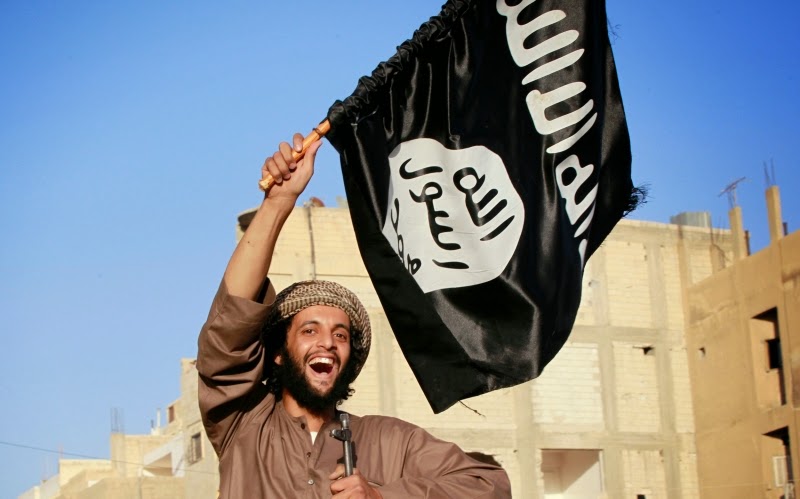 The story that the Americans in international politics are making only mistakes is not believable and I would leave it to superficial and naive  persons; those interested for any reason at least have an excuse to support this theory. It is worth to reflect on what might be the priority for the United States that still today are the central element of international politics. Vanished the effects of euphoria that followed the defeat, I prefer rather to talk about an “assisted suicide” of the USSR, the Americans have awakened in a world in which at the geopolitical table we were sitting, in addition to the usual actors, a growing number of diners China, India, Brazil, Pakistan, and of course Japan and Russia.
It is outlined, then, a scenario in which the relations and international equilibrium configurations assume highly variability due to the uncertainties of the local geographical theaters. There is no longer one sole global power and the only way not to succumb in such a situation is to make sure that none of the other powers become strong enough to override, for their own interests, the others.
Perhaps, after this reflection, it begins to have a logical sense the  American international policy in the different strategic theaters worldwide. To the United States of America the only policy that appears to be paying in the medium and long term is to destabilize international relations engaging, politically and economically, countries competing in local disputes by reducing the respective real power. 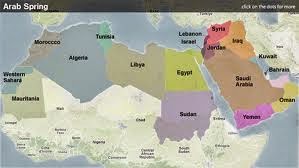 In this theoretical framework, the revival and development of the Islamic State appears to be providential representing a strong element of instability in the whole Middle East region. Certainly the story of the rebirth of what since last June became the Islamic State deserves future investigation.
I believe that the insurgents of the Islamic State have taken advantage of the power vacuum opened due to the crisis of the Syrian regime. But they have had the chance to get this opportunity only because of the support of organized crime networks that have always worked in the border regions of Syria, Iraq, Turkey and Iran and also thanks to the members of the Iraqi Baath organization sent home too quickly by the Americans.
Pubblicato da antonio