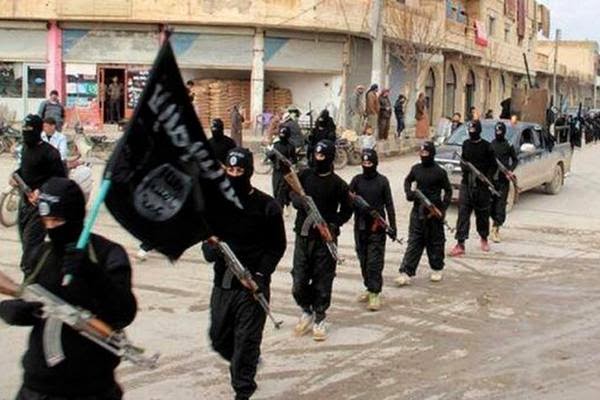 In the history of the human community some phenomena are perpetuated and inexorably, among these, some systematically mark its constant evolution; the migration, more than others, has maintained the power to influence the development of individual communities.
Migratory movements are caused by wars, disasters and satisfaction of basic needs, it means crossing the boundaries between nations that often, and for their own purposes more or less related to the national interest, would like to manage or limit this phenomenon. However, these flows are unstoppable as well as the contemporary chronicle teaches.
With equal certainty we must assume that when people are traveling, at the same time, and in the same way it is possible to move goods illegally. The smugglers are crucial for these trades and it goes without saying that they act in the areas close to the border, taking advantage of the geomorphological nature has designed over the centuries.
The smugglers derive income from transporting goods and people across borders to supply the markets of goods unobtainable because missing or prohibited, or even exploiting the different taxation and, as regards migrants, circumventing the laws on entry and citizenship.
Syria, born from the Sykes-Picot  secret agreement of 1916, signed during the First World War on the ruins of the Sublime Porta, is the region's transit area between Asia, the Middle East and the Mediterranean.
This is the key element, in time, a thriving market trade on a par with an equally lucrative illegal trafficking of goods; it is in this context that the modern networks of smugglers are characterized by tribal ties.
The tribes represent a strong political element in these regions for anyone with an interest in the management of power. Without the support of local tribes it is unthinkable to carry out any project of onset and obtain the consent of the respective communities. The articulation of the tribe into clans and families creates organizational structures that, of course, are not always homogeneous, but nevertheless certainly binding extend their power and influence over vast territories in the regions so sparsely populated and mostly controllable and controlled by governmental power.
The same Assad’s entourage has not escaped from this natural law, in fact, exploited smuggling profit to get rich being able to co-opt to their these organizations to their own interests. Without going into more deeper detail about this linkage is sufficient to note that thanks to these agreements, smugglers and smuggling entrepreneurs, top-level figures in the criminal scale, have proliferated and supported the scheme as guarantor of this status quo and therefore this business at large.

The issue of primary importance to understand the current phenomenon arising by the Islamic State is investing the nature of his first and main supporters: the crime of the entire area of Mesopotamia, the Levant and Mediterranean, Turkish and Kurdish, Iraqi and Afghanistan, as well as the former members of the military and administrative structures of the dissolved Ba'ath party and army of Saddam Hussein, too hastily dissolved by the Western coalition.
The insurgents of the Islamic State, which however are not born today nor yesterday, are result of the post war 11/9; they would have had no chance of achieving the results of these months without having made arrangements with the former members of the military and intelligence of Saddam Hussein.
The ease of travel, the supply of war materials and the ability of their use are the litmus test of this postulate.
Is unthinkable to organize a paramilitary militia as efficient as that of the Islamic State without the support of specific skills. Even in this situation  has perpetuated the rite of pactum sceleris that binds criminals and forms of subversion aimed at building a new future balance due to which both the subscribers will be able to draw substantial benefits.

This analysis has two implications: theoretical and pragmatic.
The theory tells us that in this area the clash of civilizations remains in the background of a landscape that has as a main subject of debate within the Muslim communities of the Middle East; pragmatics helps us to understand the real dynamics that fuel the onset of the Islamic State which, if it fails to form a state recognized by the international community, certainly will keep for a long time the influence in those territories under the aegis of its creed fideism.
a ottobre 07, 2014 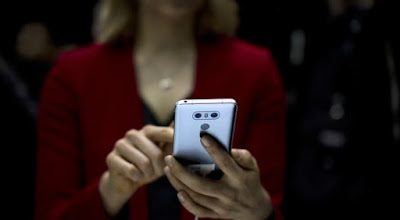