Terrorism, civil wars and crime, how does it works? 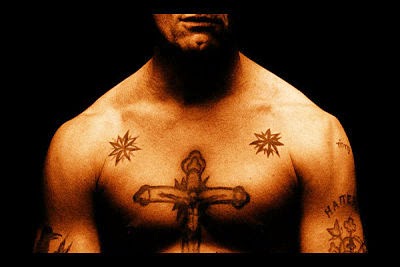 This short anticipation is the introduction to a more articulated piece issued on Tuesday, 03 july 2014 by the on line Organized Crime and Corruption Reporting Project OCCRP https://reportingproject.net/occrp/index.php/en/ccwatch/cc-watch-indepth/2505-moldova-criminal-underground-feeds-ukrainian-civil-war-with-russian-weapons.

To make it short, they describe how a reporter  working for them was offered to buy Russian weapons by Ion Druta a.k.a. “The writer” arrested and then later acquitted in Moldova on 2013. The reporter purchased an RPG http://world.guns.ru/grenade/rus/rpg-26-e.html. 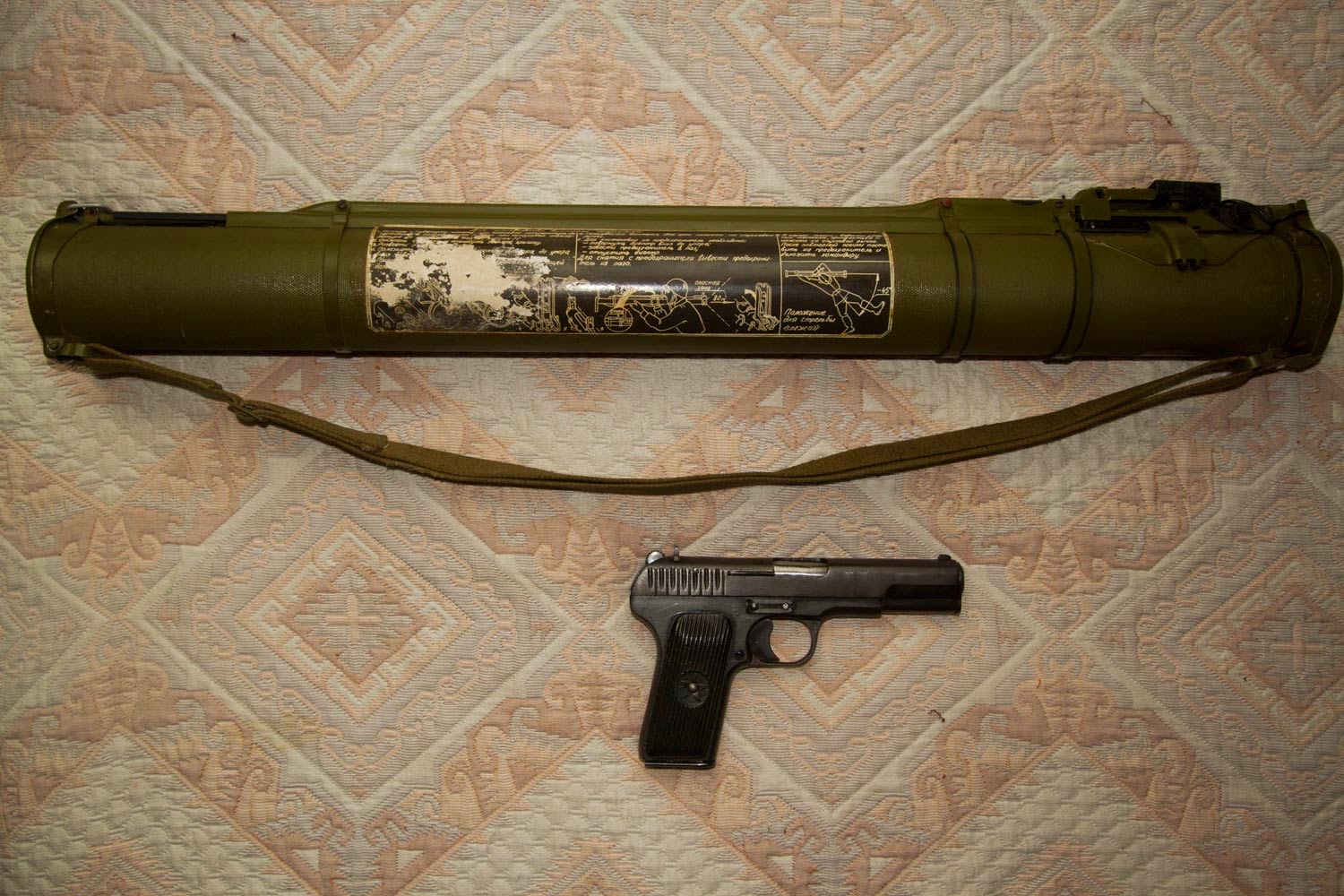 I do not want to want deep in this specific story, what matters more are some considerations about organized crime playing a specific and central role in the geopolitical framework.
Lets say first that at the very core of Europe we can find two areas that do not respond to common international principle and first of all to the European Union in which are geographically embedded: the Kaliningrad http://www.bbc.com/news/world-europe-18284828 stripe and the Transnistria region http://www.bbc.com/news/world-europe-17601580.

The first, the Kaliningrad region, is formally Russian territory which is de facto internationally recognized as an exclave or Russian Federation. The second one the territory to the east of the river Dniester, generally known as Trans-Dniester or the Dniester region, that was formally an autonomous area within Ukraine before 1940 when the Soviet Union combined it with Bessarabia to form the Moldavian Soviet Socialist Republic. This area is mainly inhabited by Russian and Ukrainian speakers. As people there became increasingly alarmed at the prospect of closer ties with Romania in the tumultuous twilight years of the Soviet Union, Trans-Dniester unilaterally declared independence from Moldova in 1990.

Since then the Trans-Dniester has become what can be described as a Criminal Hub due to the practically inexistent control on the organized crime activities. The point which closely interest me concern the fact that this kind of areas exist because it serves many international interests private but also governative. Thanks to the existence of places like Trans-Dniester it is possible to sell and buy any kind of goods with no problem and it does not matter who are the parties involved no one will ask you about your proxy. As in the same way these areas are used to bypass international sanctions and embargo giving chance to organized crime to became a powerful and more rich actor in the international arena.
So go ahead and following the OCCRP story, we left mr. Ion Druta -the writer- bargain for Russian weapons. mr. Druta is allegedly, according to the Moldovan authorities a member of an organized crime network led by the notable Thief-in-law mr. Ion Gusan a.k.a. “Nicu the boss”.
Now it is, according to the wester mass media quite established that the Malaysian 777 jet was reportedly hit by a missile over a rebel-held area in east Ukraine on Thursday and that the responsible for this act are the Ukrainian rebels of the region.
Now it is self-evident that this rebels have logically a proxy that fueled them with arms and weaponry and in my opinion it is also consequential that there is the real possibility that they arrived from the Trans-Dniester region.
In the end and getting to the point, organized crime exploits any favorable situation without any prejudice.


There is one more aspect I left on purpose to the end and it concern Nicu the boss, mr. Ion Gusan, the Moldovan organized crime boss, better known by the Italian law enforcement agencies as Ivan Alexander Gusan a.k.a. “Nicu il grande the big” is allegedly suspected to lead a criminal Moldovan network operating in Italy at least  since 2010. This network has the same modus operandi as the Georgian criminal organization operating in Italy; they are focused on burglary and theft in apartment to collect money for the bosses. This is a very important aspect in which I am focused due to the necessity of clearly understand how the mafias operate in land and abroad. The example of Georgian and Moldovan criminal networks acting in Italy as the do maintaining a low profile is perceived as a minor problem and addressed consequently by authorities. More recently in Bari the local Tribunal dismissed a major indictment for being members of mafia type organization to a group of Georgian sentencing all for a minor crime giving them the chance to cope with a more consistent punishment. This is a problem that the Italian authorities should in brief take into the right account. We do not know if there is any direct connection between Ion Druta a.k.a. “The writer”, Ivan Alexander Gusan a.k.a. “Nicu -il grande- the big” an the knocking dow of the Malaysian MH17 crash http://www.bbc.com/news/world-europe-28383625. But for sure regions like the Transnistria - one of a pletora - has logically served as a criminal framework were set up at least the operative level of this criminal act.