The evolution of criminal phenomena worldwide, it is true, has given rise to an anthology of studies and pragmatic of contrast that, in this age of information indigestion, has certainly allowed the development of criminology. Given that no one is yet able to give a complete definition, and that in the academic world there are many disciplines that contribute to it, criminology, regarding the fight against organized crime, from my point of view, can not keep in the right consideration the historical experiences already matured in this field. 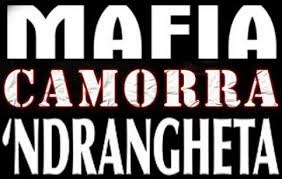 It is with this intimate and strict belief that proceed in the research of the characteristics that most of other can help both the understanding of the phenomenon and the identification of best practices in the fight against advanced forms of organized crime that are the mafias.

My experience as an investigator, by now thirty years, first in the fight against terrorism that plagued Italy in the 70s and then in the fight against the Sicilian Cosa Nostra and other historical Italian criminal associations, formed in me the belief that the enemy must be for first known as deep as possible. It is not possible a serious contrast, lasting and effective to any complex criminal  form without knowing the genesis, formation, development and culture, by appropriating it to identify the Achilles' heel on which to act in order to achieve concrete results in the fight. This research must necessarily and obviously make use of the contributions of those who study these phenomena, regardless of the approach point and the specific field of action. 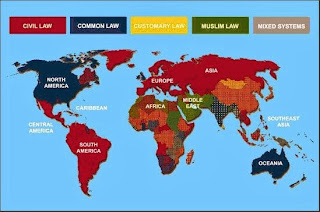 With this premise happens to encounte and confront with the production of various kinds of course of a different caliber. Certainly valid and useful is the work of analysis that Dr. Anna Sergi of the center criminology at the department of sociology of the University of Essex UK is carrying out in the comparison of the different legal instruments to combat organized crime in the cultures of civil and common law. A her recent publication available at http://policing.oxfordjournals.org allowed me few reflections that lead me to a certain pessimism in relation to the approach used by the British authorities in the fight against organized crime. 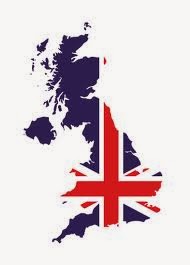 The Sergi fully describes the Italian approach of contrast to the mafias framing and describing it as focused on the structure of these, and on the symbolic and educational value of the fight against them. Conversely, the British model is based on the assumption that it is a national security issue to be faced by putting at the center of efforts the singles criminal activities. Obviously this is my synthesizing of the fully articulated and widely proven speech of Dr. Sergi, that I believe can, on this occasion, be sufficient to the evolution of some of my thoughts on the subject. In fact in our legal system the crime of conspiracy, simple and mafia-type, it is an offense against public order and is realized by itself when the association is able to carry out their criminal activities, but independent of them, so much so that crimes possibly committed represent a quid pluris in the assessment of the penalty to be imposed.

The British system provides for the exact opposite conversely, so that the investigations should focus on the single crimes prosecuted and possibly aggravated associationism planned by the Institute of conspiracy. 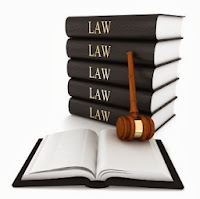 Critical reflection that I express concerns essentially this point because, from the beginning, the persecution of crimes loses sight of the threat of criminal associations in the face of crime in itself. It is not a minor thing because this view does not take into proper consideration the fact that at the time when the crime is pursuing the association has already been established, is already active and thus already represents a threat to the community. In addition, and for example, just the British, and here I am referring to an investigative personal experience, years ago they were forced to run for cover because they had to prevent the inflow into their territory of tons of smuggled cigarettes that generated extensive damage to the tax authorities of the crown. Pursuing the crime they had in any way been able to understand in advance what kind of criminal association would be able to handle such a traffic.

And yet the experience of the American cousins ​​would have to teach that the great criminality must be prosecuted as a phenomenon of association. In fact, as Dr. Sergi points out, in this matter the States have amended the specific legislation with the adoption of the "ad hoc" legislation of the Racketeering Influenced and Corrupt Organization RICO who punishes the criminal organizations which resort to corruption.
http://www.justice.gov/usao/eousa/foia_reading_room/usam/title9/rico.pdf. This is really the focal point of the whole thematic; mafias proliferate only in virtue of the ability to bribe those who are instrumental to the achievement of the purposes of the criminal organization.
My study, still in progress, about the mafia type criminal in its evolution, continues to highlight the fact that without the ability to corruption in any criminal organization is destined to a life limited in time and it is permeable to the action of contrast of the police. Mafias, you make the list, they are not, as the historical evidence teaches precisely because of the ability to resort to bribery to secure themselves the tactical possibility to commit crimes and and the strategic opportunity to secure a long-term vitality.
The Brits do not seem to want to understand it yet.
Pubblicato da ciao