The birth of a new criminal hub

To understand root causes, reasons, circumstances, incidentals and wanted and created facts with full knowledge, it’s the incentive leading me to explore, analytically, through a new collection of writings, the development of an emerging reality, a new criminal hub: the Northern Triangle, consisting of the states of Guatemala, Honduras and El Salvador.

This is also a geographic area in which organized crime has always existed (who doesn’t remember, for example, the business of the world piracy that had its safe haven in the Caribbean Sea) that today, with the new geopolitical upheavals on a global level, is gradually taking a different and very specific criminal physiognomy, in reason of, essentially, the potential development due to the interest of the emerging economic powers to the maritime trade in the Caribbean, and more generally in the Atlantic and Pacific Oceans.

Beyond the even dutiful study to correlate to the necessary updating of the international  evolution of organized crime, there is a further and equally interesting -if not more- need to monitor developments of a reality that already reveals the beginning of penetration on the European continent: Spain, Italy and the Netherlands.

With this introductory viaticum, we can get going in the search for expressing some of the basic principles that go immediately taken into account:


These elements of evaluation should not be overlooked, even just in the first approach to social  phenomena and to deviance that hereafter we promise to deepen within a long-term project aimed at updating of the evolution of this criminal expression.
However, right now, we can say that in the countries of the Northern Triangle there’s an ongoing social process of emancipation from the historical legacy loaded of violence and abuse.
Unfortunately, these processes start from the bottom, from the civil society, that, if it’s mature in individual expressions it is not yet able to express itself collectively.
Finally, it should be added that the entire area of ​​Central and South America has been affected, in recent years, by an effort of an economic nature aimed at building a common customs area of free trade, likely bearer of a virtuous cycle of development.
Against this background and complex chess boards it’s wagging and developing an organized crime that, by local actor, has turned into some of the better organized expressions of transnational type, which we intend to deal with, in detail: The Mara Salvatrucha-13 and the Barrio-18. 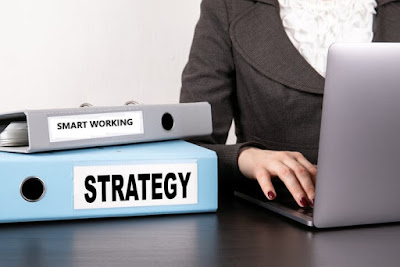