THE MARITIME PIRACY
The American way

Recently, the U.S. State Department welcomed the sentencing of three Somali pirates in the Federal District Court of Virginia, in February 2011, for the murder of four American citizens Scott Adam, Jean Adam, Phyllis Macay, and Robert Riggle, kidnapped aboard the yacht QUEST off the coast of East Africa.
The culprits will serve a life sentence in prison, joining over 1,000 pirates operating in the region that have been brought to justice in 20 countries in recent years around the world.
On July 8, a Federal Jury in Norfolk, Va., sentenced three Somali pirates to 26 charges, including piracy, conspiracy to commit kidnapping, murder and offences involving the illegal possession and the use of firearms.
Piracy remains a threat, despite the progress that has been made is significant. In this context, the United States has joined with more than 80 countries, international organizations and industry groups to make significant progress against piracy through the Contact Group on Piracy off the Coast of Somalia. It is a unique international partnership, launched in 2009 under the 1851 Resolution 1851 of the UN Security Council, and is contributing to a significant decline in piracy off the Horn of Africa.
The last successful pirate attack on a merchant vessel in the region occurred on May 10, 2012. Somali pirates, currently, have a ship hostage and about 60 sailors. It has been estimated more than 90 percent reduction in kidnapping carried out by pirates since January 2011.

translation by ernesto cosentini
a agosto 08, 2013 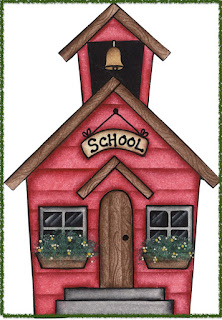